I was lucky enough to make it to the Kusama exhibition a the Tate Modern last Friday night.


One of the most famous Japanese contemporary artists, she worked in NYC back in the late 50's and where she developed her style and exhibited alongside Andy Warhol and James Rosenquist.


Eventually moving back to Tokyo, she found the transition back to Japan very intense and stressful, and chose to live in a hospital, where she still remains. She works in a separate studio.


It's on until the 5th of June.  A staggering amount of work, the beginning paintings are just so beautiful, and I've not included a photo.... but they save the best for last!  Go check it out. 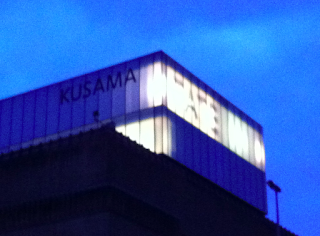 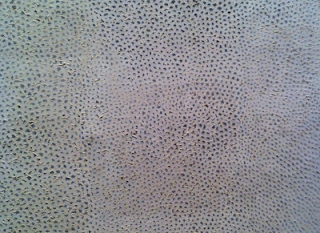 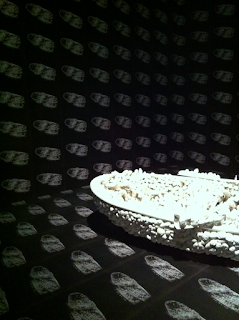 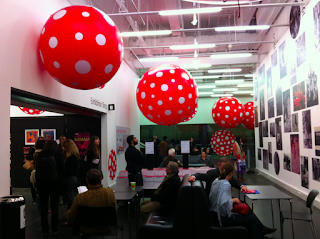 Polished it all off with some scrummy cocktails and a great view! 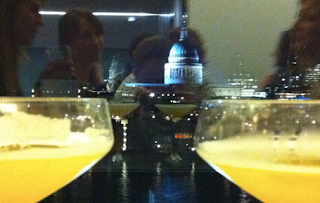 Posted by Catherine White at 22:24 No comments:

Email ThisBlogThis!Share to TwitterShare to FacebookShare to Pinterest
Labels: Kusama

The collaborative team I'm working in went to Suffolk the other week, to hash out some ideas for the new concept we are developing.  A bit under the radar, so won't be sharing I'm afraid!


Anyhow, we were lucky enough to be able to work at one of the member's production studio in Suffolk.   Their studio (Bruizer) is in the old Fire Station of an ex RAF & US air base.  There were loads of hangers which were used for lots of new uses.. including onion storage!  Who knew?


Favourite fact of the day.... in Suffolk there are men station at "Toad Crossings" to help them hop across the road at night without getting squashed.  Seriously.  I kid you not.  I think we need that in Bermuda!


Pic of the station, along with old photos from back in the day, they had dotted around the place!  Nice piece of history. 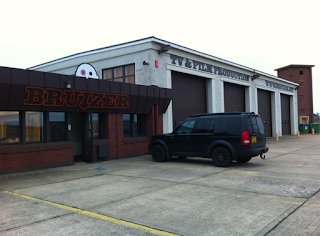 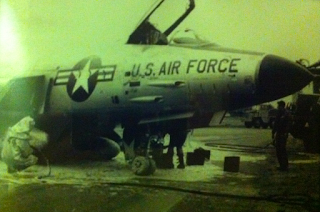 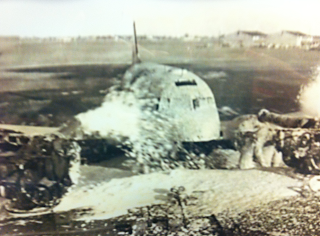 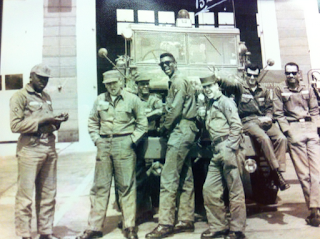 Posted by Catherine White at 22:10 No comments:

Room With A View

The first phase of my client's Church Road project in Barnes has just completed, with a lot of the walls taken down, and spaces cleared.


He had a little gathering to show some friends and family the plans and what we were going to try and achieve.


It was pretty exciting for me, as I hadn't actually seen the building in the flesh!  It had been occupied by tenants until a month ago, so all designs I had done were off plan!


Just  a few pics of the property.  There's something oddly romantic about a building going through demolition.  You can see the layers of it's history being peeled away.  Really nice.  And the views...... totally fantastic!  Can't wait of the next phase of the project. 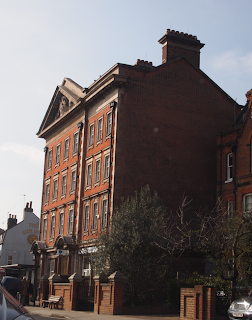 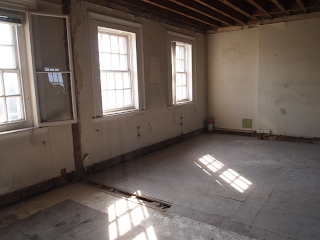 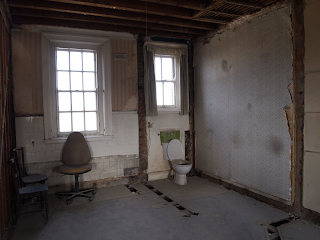 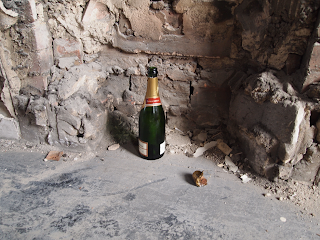 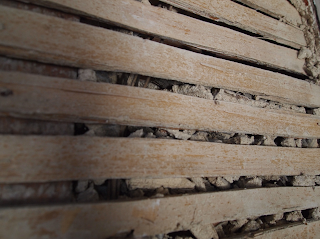 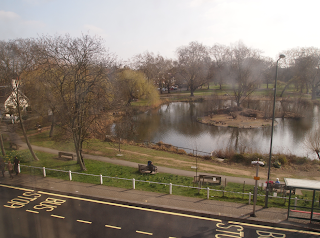 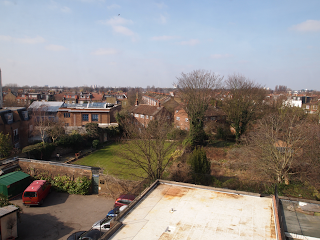 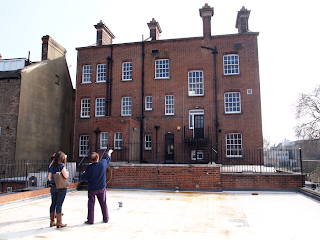 Posted by Catherine White at 09:52 No comments:

If you don't have much to do..  or if you fancy a wander, you might want to take part in Faberge's Easter Egg hunt.  You text in the code on the egg, and if you find all 200, you might be in with a chance to win one of Faberge's real eggs!   All proceeds go to charity, and judging by the website, it looks like if nothing else, they will make loads from the auction.   British Sculptor Marc Quinn, of "Alison Lapper Pregnant" fame, which was displayed on the Fourth Plinth at Trafalgar Square, has made one which is up for grabs!


Personally, I don't have the time or patience, but it's been nice coming across the odd one or two, as I'm dashing between meetings!


My favourite's the corten steel one in .... I'll let you figure out where it is! 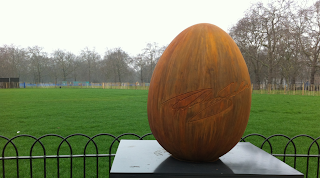 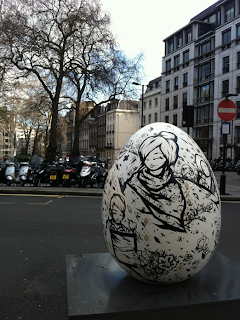 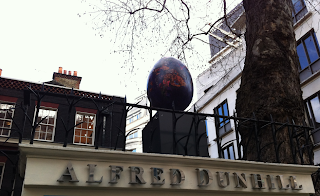 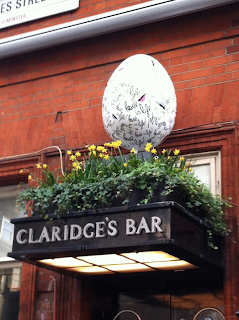 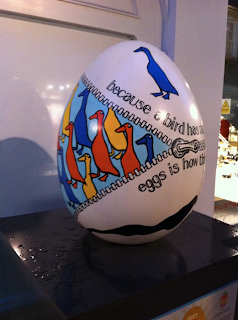 Posted by Catherine White at 21:42 No comments:

Catherine White
London, Camden, United Kingdom
Interior Architect and Designer, has been working in London since 2005, previously worked in New York and Bermuda.